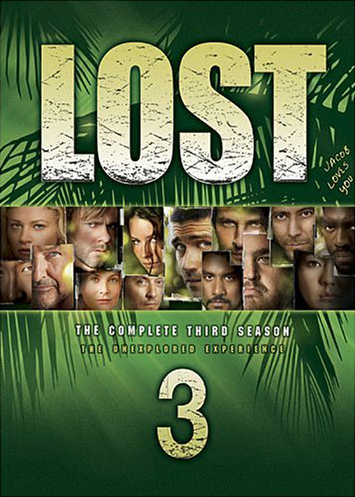 Man whose piss do I gotta drink to make this ambien come on stronger. Ok, so, Jack Kate and Sawyer are on the Other idland tra[[ed up, and they meet Juliet and stuff and Jack has to save Bwn’s lide, and a deal is made. The regulars are hanging out and trying to get Charlie to not die like he does in future flashes Desmond keeps getting. Locke is hanging out, sometimes with the New Islanders and sometimes with the Others, and he ruins a deal to take everyone back to the world by blowing up the submarine. But there’s some other boat around they all want to get wit’, and Locke and Ben are like No they want to kill everyone. Something Charles Whitmore whuuut. Are they gonna be saved from the island? It’s possible! The ending moment of the season with a twist flash-forward is fucking something else. Also, there is some intrigue in this season. Mysteries you don’t know shit about! Those other seasons were good but they were THE OThers. This is where the show showed me showpower, and like ok, now I get why it’s super great amazing. Think I’ll stick around for ol Seaso 4 and ;et it warm on down. You’re gona make it, kid.delof n cuse.