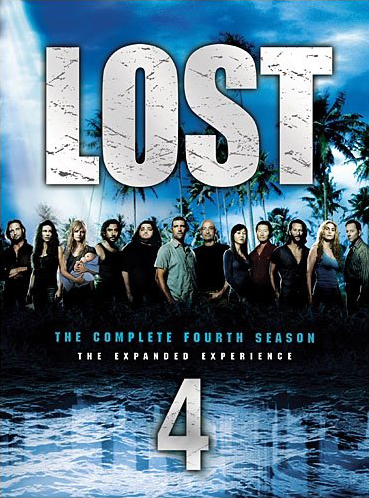 There A re a few things happening on the island, and just as crazy things happening off the island with the Oceanic 6 in the flash forwards. New characters are introcu fde from the gfreighter, like Jeremy Javies who is bring some fantastic new elements to the show, maybe next season. Guess I;kk kepp watchin’! It’s a shorter season, and like, crazy. Do they have to go BACK to the island to save their friends? OR DO THEY? LOST *ppuuh* Loved this season, dude.

I gotta addendum this one too with complaints of Ambieniningeniening out enough. Where’s the juice? THE AMBIEN GUNK JUICE. I just watched a movie called Any Which Way You Can and it was a masterpiece. Clint Eastwood and an orangutan named Clyde. It’s the movie every movie should be. Much better than its predessor Every Which Way But Loose. Very funny film with fighting, non-sensical rekindled relationships, an absurdist motorcycle gang, and total laugh out laughing loud. Much more hilarious film, and its just great. There’s a great love scene at a motel where Clint and Sondra Locke (tying it back to Lost here, right?) are in one room, Clyde and a female orangutan in another, Ruth Gordon and the motel’s owner in another, and Anne Ramsey and husband in another, all of them having sex at the same time. Beat that Scorsese. That multi-layered scene is pure 10” of uncut genius. AND, this is a istng in th e credits: ““Old Codger at Motel who flashed Clyde”. Beat it.