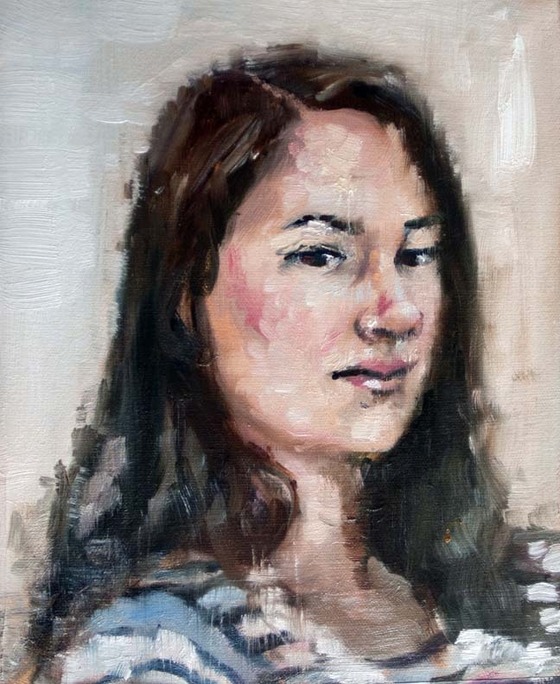 Friend-of and occasional-contributor-to Kittysneezes Janet Bruesselbach has just started a Kickstarter for her new art project, Teleportraiture.  It’s super cool — you can read all about it there, but the BASIC GIST is that she’ll paint portraits of people via tele-conference/video chat/whatever you wanna call it, and once she’s got a bunch of ’em, she’ll put them in a month-long gallery show in New York City.  AND AND AND, people can visit both in person AND by said video chat/whatever.  So that’s pretty awesome.  Anyway, it’s been up for a couple days and she’s already 20% to her goal.  If you’ve got money burning a hole in your pocket, go chuck it at Janet.  If not, just keep an eye on this and share the link and whatnot.  It’s a really cool project and I’m looking forward to seeing the results.