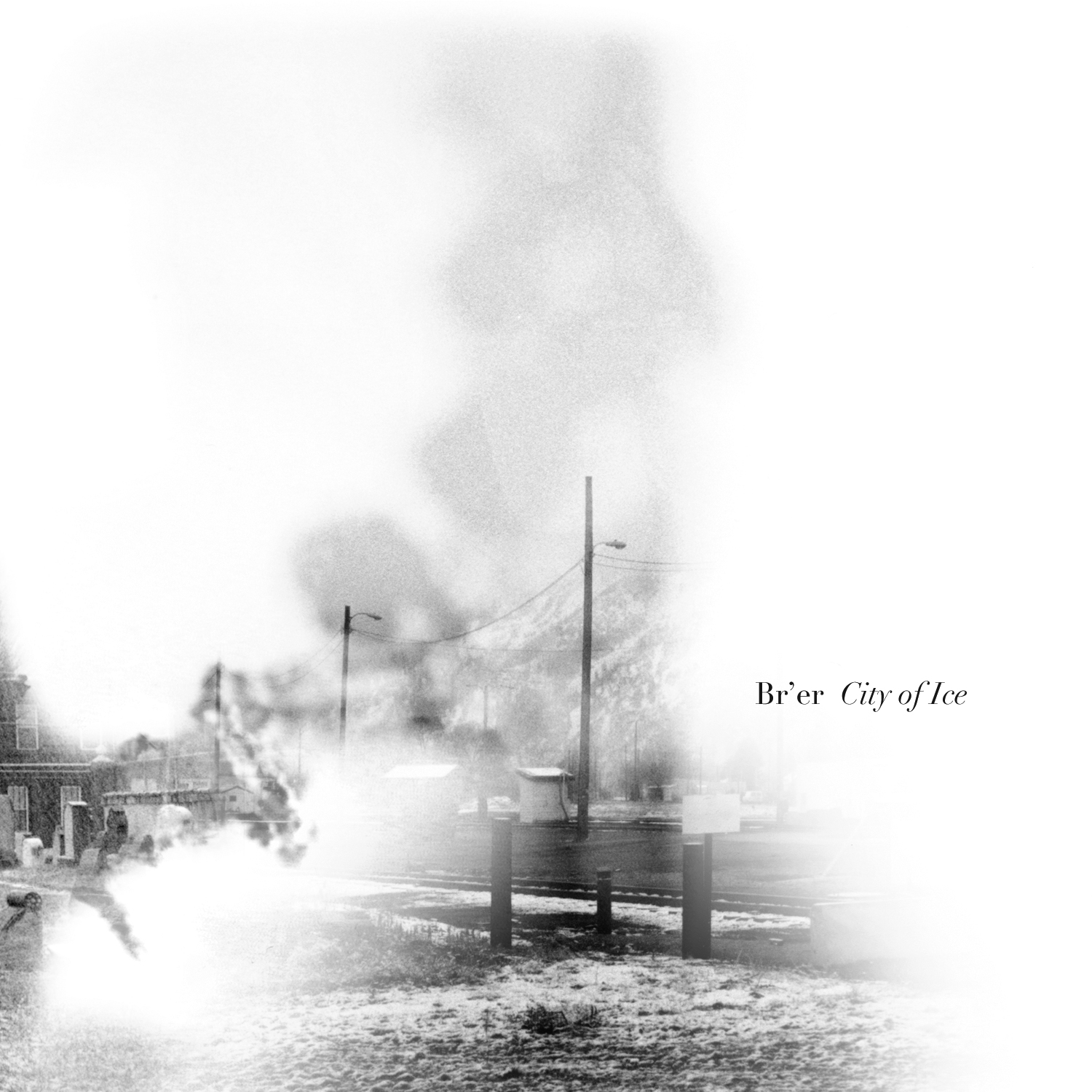 It was a cold winter night when I saw Br’er perform for the first time. They played the front room of a West Philaelphia rowhouse turned art gallery and concert venue. I sat on the floor in front of their violin player, enraptured by their sound–and by their violin player’s looks. I left that night with their 7-inch of “I’m a Kid Again” tucked under my arm. Beyond their ornate, melancholy songs, the other thing I remembered from their show was all their music was being distributed on either cassette tape or vinyl. Thankfully, it looks like Br’er has caught up to 21st century media with their new album, City of Ice, and I couldn’t be happier. It means I can actually listen to this stuff without futzing with equipment–or tracking down a cassette player.

City of Ice continues in the ornate vein of their earlier works, though now introducing a cold electronic edge underneath the organic instrumentation. “I’ve Forgotten Nothing” embodies this approach, with a pounding, yet distant, bass drum beat under a sheen of synthesizer pads and choruses, joined with a flanging effect on Benjamin Schurr’s voice as he cries to the void. It’s an approach that combines the best of industrial music and the rich melodic approach of Schurr’s earlier works. There’s precious little music out there that sounds quite like this. Rich juxtapositions abound, such as the delicate ukulele plucking over the industrial beat on “You Go, We’ll Stay Here,” or the transition from the screeching closer of “The Butcher” (whether it’s synths, samples, or violins, I can’t say), into the haunting nylon guitar of the title track, or the cold calm of “Oestrus,” particularly coming out of the frightning “Safeword.”

The overall effect is like listening to soundtracks to grainy, black and white art films set in a decaying metropolis. Combined with Schurr’s storytelling lyrics of sexual abuse, violence, and sheer isolation, the potential is there for an album that is little more than a lushly textured well of darkness. That’s not the case, however. There’s a catharsis to the material, with each song closing on, if not a high note, at least a sense of closure and fulfilment. Listening to City of Ice is an experience of almost pure catharsis, lyrically and musically. It hits like a ton of bricks, and anyone with a desire to hear something with rich musicality and pure lyrical emotion would do well to pick this up.