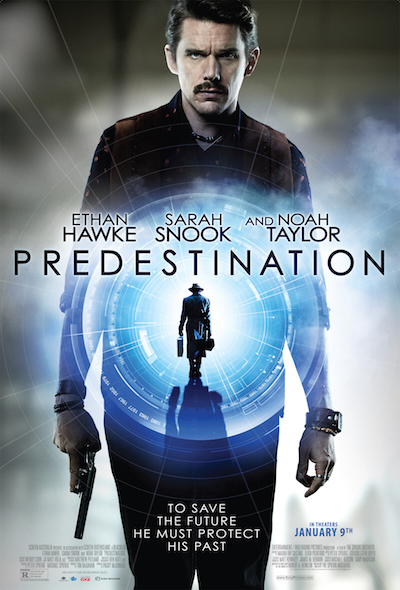 It is so incredibly difficult to make a good film about time travel. The successful ones live forever: Back to the Future, for example, hits everything right, while setting a standard for the genre. Many other time travel films miss the mark, by leaving gaping plot holes, or by messing with time so much so that it becomes a mess itself. I won’t name any names – but the movie that just popped into your head? That’s probably the one I’m thinking of.

And then there’s Predestination, a time travel film done so incredibly well it left my jaw hanging on the floor long after it had ended. A movie that messes with your mind so much that you wonder if you even had a mind at all.

This movie is almost impossible to review without spoilers, so this review will come in two pieces; spoiler free, and the full intense review.

Truth is, the only way to make a review 100% spoiler free is to write a only a single sentence: go and watch this movie now, it’s amazing.

But if that’s not enough to go by, here’s a short synopsis.

The film starts with a bang – literally. After a bomb goes off, an ‘agent’ from a certain government agency is left completely disfigured. As he sits in his hospital bed, he is told he has one last mission to do, the most important mission he will ever be assigned… 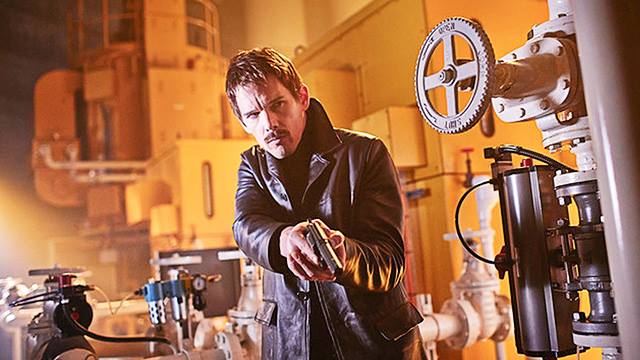 With a new face, the agent is found working in a bar in winter of 1975, when a strange man enters, who tells him a story so impossible it simply cannot be believed. A story of an orphan, a demanding space corporation, a mysterious romance, a forced sex change, and baby snatching. Our agents offers to put the man who caused this stranger all their strife right in front of them – would they kill him?

If it sounds like I’m giving a lot away, I’m not. This is only the beginning of the film, and just the beginning of the time travel mind fudge that is this movie. Sarah Snook plays the incredibly challenging role with such amazing talent – I am certain there will be a lot of awards for her in the future. She is incredible in every scene she is in, playing two genders to perfection.

A time travel, sci fi thriller – what more can you ask for?I loved how you had both the retro space feel to the film, but somehow also the noire detective aspect, and managed to carry the mystery all the way through. And while it can be argued that the “Unmarried mother”‘s exposition in the beginning of the film is quite long (almost half an hour or so), and the pacing is a little uneven, it is worth the payoff of plot twists.

Unfortunately, that’s all I can say without spoiling the film for you. I warn you – if you read the rest of this review, it may ruin the surprise this film has to offer, and the impact of the mind destroying plot twists. Call it predestination, if you will. 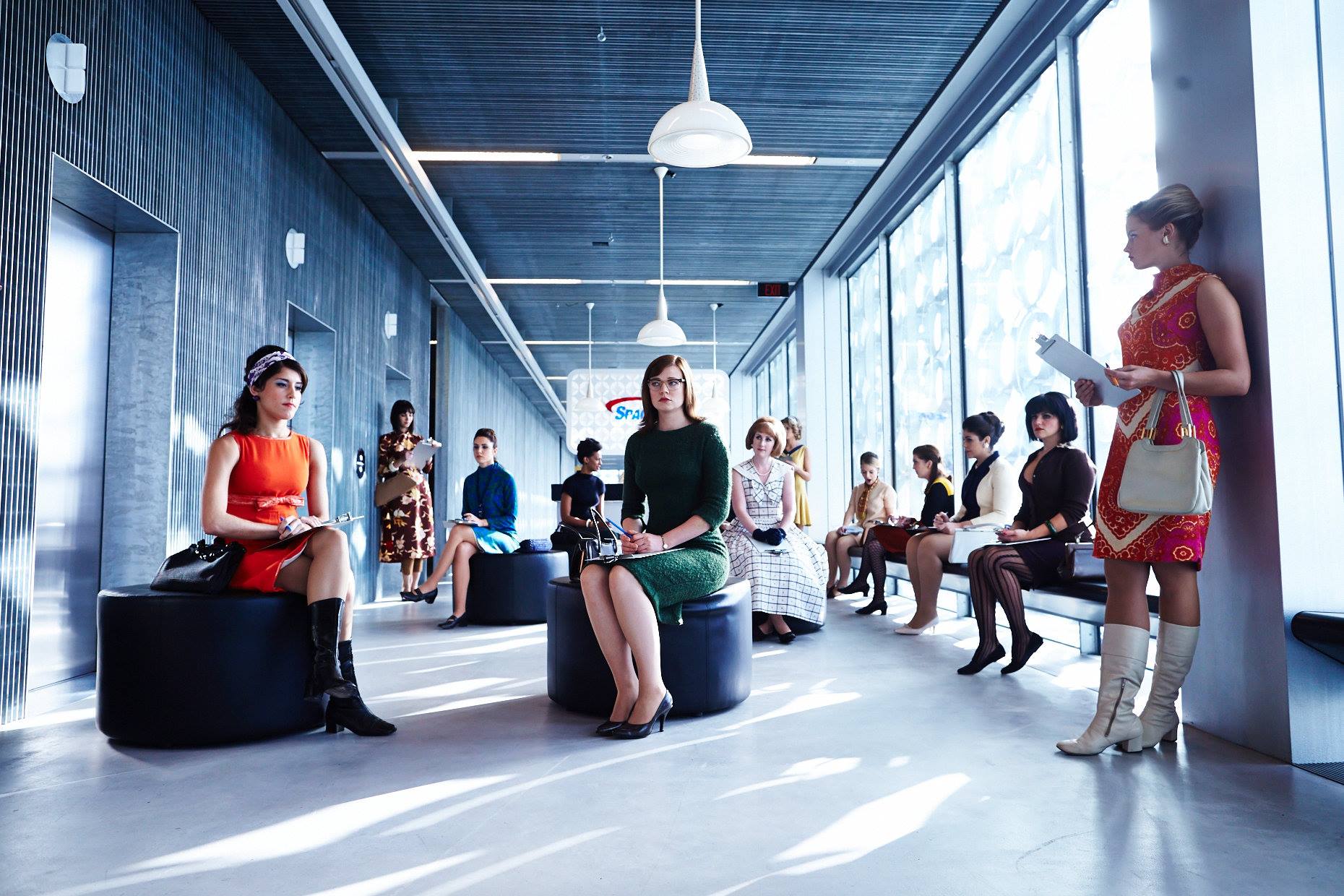 Spoilers beyond this point

This film is actually based on a short story you may know: “All You Zombies” by Robert A. Heinlein. There. Boom, Said. And it’s adapted practically word for word, and somehow it works perfectly on big screen. If you haven’t read – or even heard of this short story – then stop reading this review now. And please promise me to wait to read it until after the film? it’s one of those rare books where you need to see the film first.

One of the most mind boggling time travel paradoxes ever posed, “All You Zombies” is one of those short stories that sticks with you. Can someone really be their own mother, father, child, grand parent, and lover? And how on earth do you show that on screen, and allow viewers to make sense of it all?

While the short story is only seven pages long, the film manages to add depth to the absurd tale and give a real thriller feel. Dark figures in dark alleys; a mysterious villain that never existed in the source material; and in all of this, a sense of urgency, even for someone whose life is a closed loop.

There you have it – now you know why Snook has such a crazy role to play, that of “Jane” and that of the “Unmarried mother”, but you have to see the film to really see how amazingly difficult that role is. In the course of an hour and half, you see Jane’s entire life, with every ‘incarnation’ of her, forty or fifty years of life, while in the film the only a day or so has passed. So much is crammed into the time allotted it is as if your mind is riding a roller coaster – the kind that drops you off the rails just for kicks.

Predestination is a sci fi movie for those who love time travel and want to see it done right. It’s a movie for people who love to have their minds blown up by a film. Watch it and enjoy loosing all sense of reality!