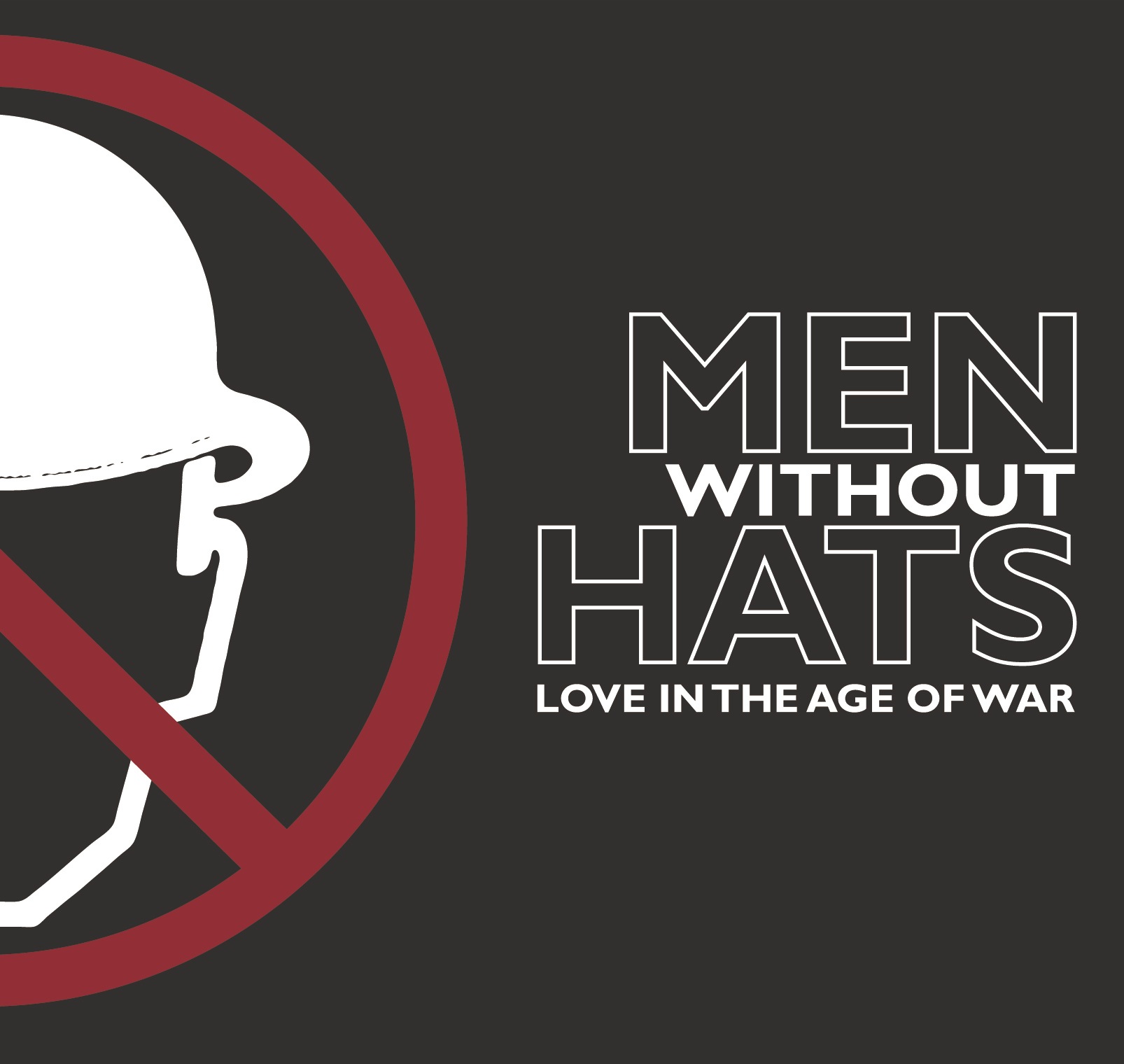 It’s almost a stereotype, isn’t it? Band has some hits and releases a streak of fairly well-received albums; band disappears for a while and comes back with an experimental new direction that, let’s be frank, doesn’t go so well; band recovers and ‘goes back to their roots’ to give you the sound you’ve always expected from them, the fans are happy, and all is well.

Sometimes, it feels like we punish the artists we love for taking chances – as if the first direction you choose when you become popular, no matter what that may be, is the path you must stick to for life. This is why reunion tours and greatest hits albums sell so well, at least to the aging demographic that followed a particular band to begin with. This is why people break off and start whole new bands, or solo careers, to reinvent themselves.

When I started listening to Love in the Age of War, the new Men Without Hats album, it was with a strange mix of nostalgia and disappointment that I found this was their ‘back to their roots’ album. There’s very little here in lyrics or music that would have sounded out of place on Folk of the 80s or Pop Goes the World. Occasionally, there’s a bit more world-weariness, particularly in tracks like “Love’s Epiphany,” where Ivan Doroschuk and crew deliberately echo their past anthems to love but with the melancholy conclusion that the love is ultimately self-centered – but the few hints of maturity are overwhelmed by songs like “The Girl With the Silicon Eyes,” which is such a throwback that it honestly feels like it must have been written before the turn of the century, or even the theme implied by the album’s title (and title track), which feels more appropriate to the 90s or early 2000s than the state of things today.

For my first few listens, that’s where I found myself – thinking, “Oh, this is okay, but there’s nothing very new here,” as if what I wanted from the band was some sort of innovation. I remembered their more experimental albums, particularly Ivan’s solo effort The Spell and the last MWH album, 2003’s No Hats Beyond This Point, and how disappointed I’d been at the more dance-based sound and unfocused lyrics, and I realized that they’d brought it back around just like they needed to. Just the way their audience wanted.

And how can I be upset with that? Nothing here sounds quite as fresh as first hearing “I Got the Message” or “Pop Goes the World,” but it’s a solid album’s worth of exactly what I’ve asked for over their past three decades as a band. Go ahead and pick it up; you’ll find it’s still safe to dance.