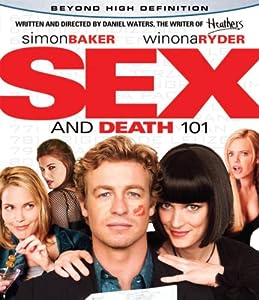 Movies and TV Shows I watched between the end of April and end of July 2009: