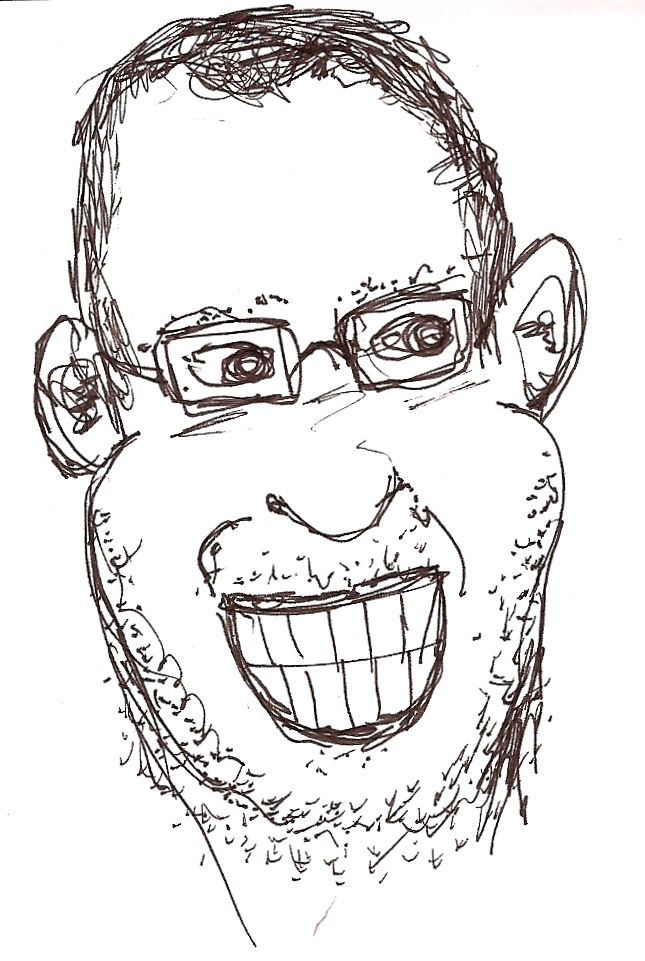 Now that we’ve talked about our own experiences with ageism, what about the other side of the coin? Mainly, aspects of our own generation’s ageism that we just don’t get.

For me, the biggest one is people around my age who say they can’t watch older or black & white movies. I’ve heard a few excuses — black and white puts them to sleep, they can’t focus on it because it’s not “real looking,” or the acting is all stagey. And none of these works for me. Black and white can be far more beautiful than color photography, there can be a lot more depth and an improved ability to do reveals.

As for “real looking” — well, unless it’s a documentary, it’s not REAL anyway, so what’s the problem? And, honestly, I don’t see the staginess — Orson Welles, Joseph Cotten, Myrna Loy? Really? You don’t believe in them? Sure, there are a few actors and actresses who are fakey and stagey…. but so are there now (Helen Hunt, anyone?) — bad acting is timeless, just like good acting.

There are some aspects of older films I CAN find as a hinderance in getting into the story; for me, it’s mostly gender roles; I’m a huge Hitchcock fan, but I just cannot get into Mr. & Mrs. Smith

, just because even though I know it WAS a big deal that the couple wasn’t ACTUALLY married, I just can’t fathom why anyone cared. Or, likewise, though a huge Billy Wilder fan, I just find the conceit of Kiss Me, Stupid

kind of creepy, with Ray Walston giving his wife to Dean Martin. But, these are exceptions to the rule — if you were to sort my favorite films by age, I’d wager that the vast majority of them would be older than me… and some of them older than my parents!

What about you, Dave — do you find yourself defending anything that people of your generation deride about mine? 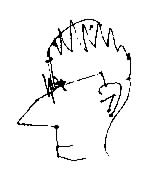 First, I can’t begin to match you at movie-dropping, recent or vintage, though I share your love of black-and-white photography and cinema — I give you Ansel Adams and Woody Allen.

And, b/w or color, some movies age well, some that don’t. Any David Lean movie — Doctor Zhivago

— has stood the test of time. Great acting, great writing, great shooting, editing, everything. Masterpieces all.

I’m stalling, of course, trying to think of agism among the aged. Well, yes, everybody, passing 40, instantly forgets how truly stupidly we dressed and acted between 13 and 25, and are shocked, SHOCKED, at Venusian hair colors, lip-rings, and dermal perforation in general.

When I was a teen, before the outrage-explosion reallly took hold, it was waxy duck-tail haircuts, studded leather jackets, black-and-pink, and what we might now call the gangsta-slouch, among guys. This was long before the Women’s Movement, so all girls still looked like Debbie Reynolds, or at worst Archie’s tarty Veronica. It was a jolt to our parents, but it didn’t signify serious dissipation or even mild political upheaval, so it rated only indulgent chuckles. After Elvis, though, indignance.

The Boomers really only brought cowboy clothes — denim — to the revolution, and hair, of course, yards of it, or Afros — white and black — and a general commitment to dirt, dirty language, and a wide range of acting-out, which truly, deeply, threatened adult values. People were scared mad, and their governments and police responded, and things got ugly. Still, this was America, and we came to our senses.

So, both generational reactions have blended, softened a little, but merged into today’s general bemusement at the post-Madonna-punk-layered-tatooed, gender-unspecific melange of dress, coifure, poke-and-puncture we encounter on the street, but also in the workplace, Starbucks, and even in church. There is that squirrelly feeling in the pit of the stomach that this look is just about (shudder) mainstream now. What unsettles me is the bald, stubbly, skeletal just-out-of-the-gulag look of so many young men. This is sexy?

Defend it? I don’t know about that. I think the best people over 50 can do is shrug. At this point in history, we know that protest is futile. And, I think most of us people of age, those of us who consider ourselves contemporary thinkers (yes, you can call that “liberal” if you like) know that the next generation will be much worse. I don’t see today’s youth-differentiation styles penetrating my generation. Style shouldn’t be painful.