It’s no secret that we here at Kittysneezes are big fans of PFFR. I pretty much immediately fell in love with the audience antagonism of Wonder Showzen, and knew that I’d need to follow what they did. Their latest, a Vernon Chatman solo project, The Shivering Truth is one of the most beautiful things the collective has done, particularly visually — even if the content is often nightmarish and ugly. But would you expect anything else from PFFR?

The Shivering Truth is a sketch comedy series — kind of? — where the stories drift in and out with the tenuous connections of dreams. A man pulls a condom from his ear, only to go to his job of typing random numbers, which he’s fired from for having loud creatures living inside a hole in the back of his head.
buy isotretinoin generic buy isotretinoin online generic

But it all flows. It’s hard to think of a similar touchstone to the show — parts of it remind me of Chris Morris‘ Jam, though Jam‘s sketches weren’t linked. In the PFFR realm, it’s similar in tone to Xavier: Renegade Angel, though there are no recurring characters, and where Xavier was intentionally ugly and poorly-rendered, Shivering Truth is amazing to look at. (The stop-motion animation was done by Shadow Machine, who are at the top of their game with this one.) 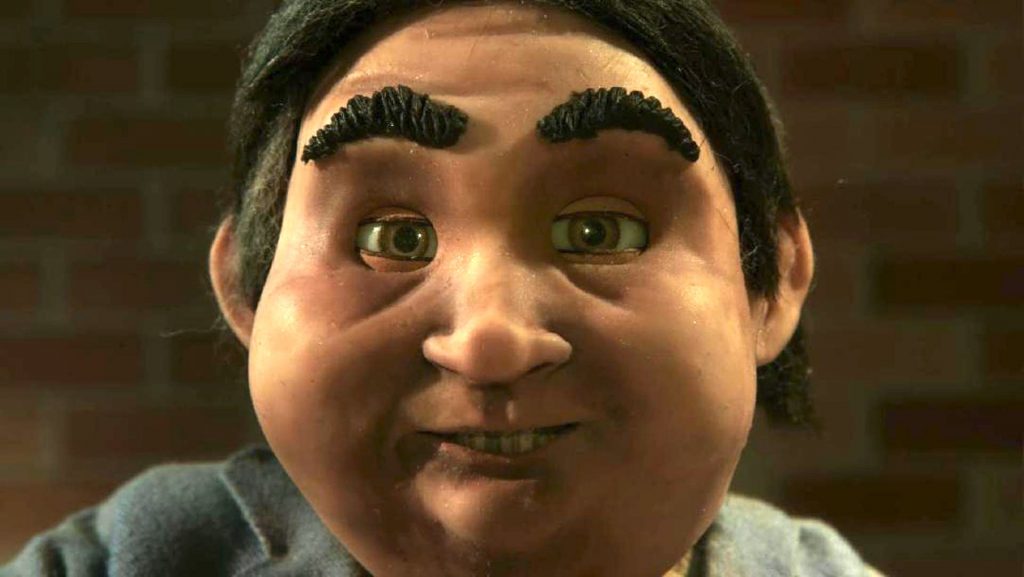 Like most of PFFR’s work, The Shivering Truth revels in ugliness. It’s very violent — it’s not uncommon for heads to explode — and dark references are thrown around; for example, an abusive couple stabs their son in the arm, and the wound starts talking to him. If that’s an automatic “Nope!” for you, I totally get it — but if you’re down for pitch-black comedy, you’ll love it. But it does have a content warning list a mile long, including suicide, self-harm, violence and more. Though, unlike with most “edgelord” material, The Shivering Truth appears to be making a point. (Though sometimes it can be hard to discern exactly what the point actually is. But, you know, in a good way.)

That said, there is some, of what could be seen as “Ironic Racism,” but as Vernon Chatman is half-Black, I’m more willing to give him a pass. And, besides, he seems to know what he’s doing; even Wonder Showzen called that out, having a kid say, “Oh, I get it, it’s funny because your racism is ironic,” in one episode, dripping with sarcasm. Of course, you can make your own decision to whether you find it acceptable or not. 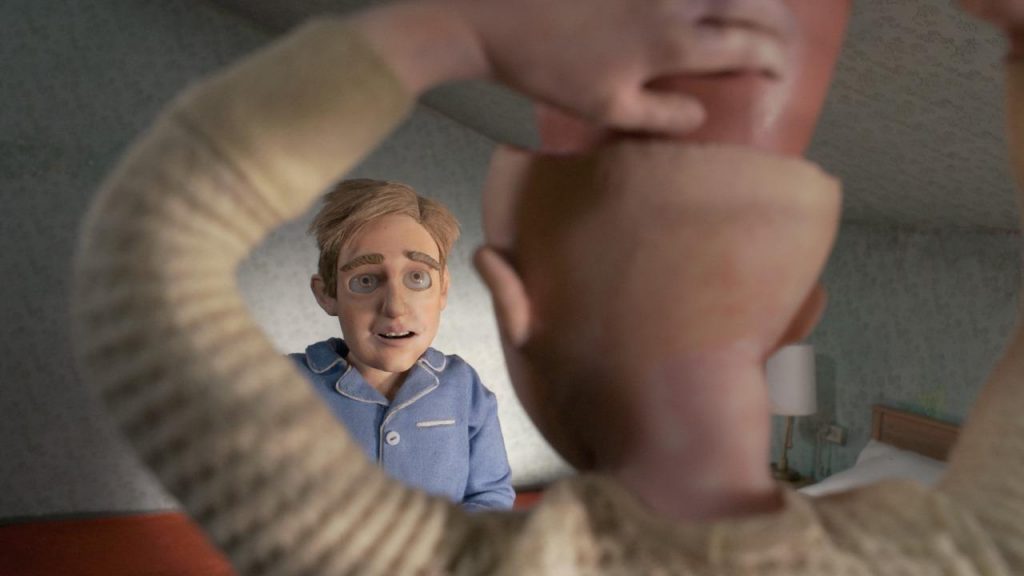 The first season was released online in a scavenger hunt of sorts; different episodes were posted in different places around the web — YouTube, IndieWire, Twitter, Reddit and, of course, Adult Swim’s own website. This is probably the best way to distribute the show. In an earlier time, The Shivering Truth would be the type of show you stumble upon late at night, seeping through the static of a high-numbered UHF station, where you’d never be able to describe what you saw without your friends thinking you were insane. The scavenger hunt has a similar effect, only adding the ability to share the madness. (That said, episodes are now airing in the traditional method on Adult Swim, Sundays at midnight.)

Every episode is great and it’s hard to pick a favorite; “Tow and Shell” may be the best, focusing almost entirely on one story, a young, unloved boy who brings a conch shell to Show and Tell and somehow ends up becoming the savior of mankind. “Constadeath,” about a disease that kills you every few seconds is another strong one, as is “Fowl Flow,” which could be inspired by the They Might Be Giants song “Hopeless Bleak Despair,” seeing as the PFFR folks are friends with the band, and John Flansburgh even appeared on Xavier (and helped pay for the Wonder Showzen pilot).

Are you ready to discover The Shivering Truth?