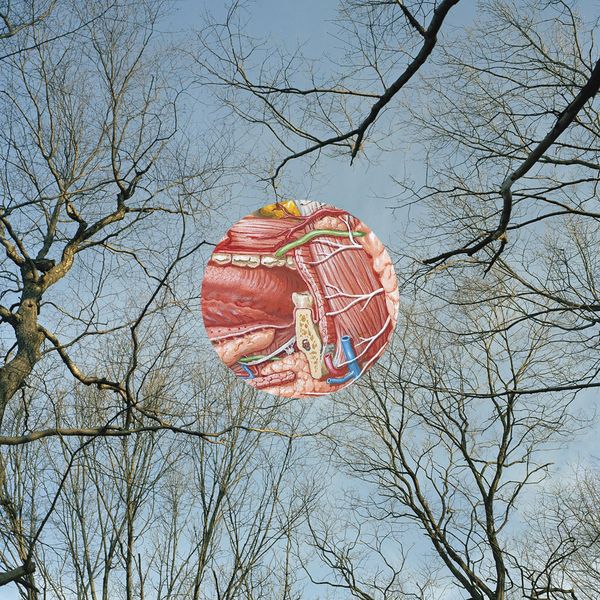 Glean, the seventeenth studio album from They Might Be Giants, somehow manages to be both innovative and familiar, like pulling on your favorite denim jacket and suddenly finding a secret treasure map in the pocket. Its fifteen tracks hold a number of surprises, but the songs never lose sight of what makes TMBG TMBG.

All but three of Glean’s tracks were culled from releases on the newly-revived Dial-A-Song, a project just a couple of years younger than TMBG itself which originally consisted of demos and musical miscellany being released via a simple answering machine. This year’s incarnation of Dial-A-Song has TMBG releasing a new song every single week for the entirety of 2015.

Considering the songs on this album were written to be stand-alone tracks, it’s remarkable how well they work as a singular unit. I’d been eagerly anticipating each new song leading up to the album’s April release and had spent plenty of time listening to them individually, but when Glean arrived, I realized that the whole was greater than the sum of its parts. The songs, so good individually, coalesce into something much stronger when organized into a full album.

Glean’s leadoff track, “Erase,” is classic TMBG in all its glory—a bouncy, upbeat melody that belies the suffocating darkness of the lyrics. This is a combination John Linnell has returned to again and again over the course of the band’s discography, but it never feels forced or tired.

“Unpronounceable,” another standout Linnell track, details the experience of becoming fixated on something inconsequential, the strangely heartbreaking lyrics eventually devolving into incomprehensible glitches that reflect the narrator’s failed attempt to decipher the indecipherable. “Answer,” the album’s single, provides a good encapsulation of the spirit of TMBG. Its not-entirely-reliable-narrator is lovelorn and lonely, but a bit of wry humor keeps the song from turning melodramatic.

Most of Glean’s forays into uncharted territory fall to John Flansburgh. “Music Jail, Pt. 1 & 2” pastes together a driving first half that includes horns and strings with a low-key second half featuring heartfelt, falsetto plea for freedom. These could both be expanded to fill their own separate songs, but somehow they fit together perfectly.

Even more experimental for the band is “Let Me Tell You About My Operation,” a rollicking swing piece that would be right at home in a 1930’s jazz club were it not for its bizarre premise, which details removal of memories of a failed love affair via surgery. Jazz is not a genre TMBG has much experience with, and it’s remarkable that this song pulls it off so spectacularly.

Glean is not without its weak spots, but they are few and far between. The only real room for criticism is the fact that Linnell’s trademark accordion makes a mere two appearances. Most of the album’s press has focused on TMBG’s longevity, and, while it is unusual for a band to last thirty-three-years-and-counting, Glean sounds as fresh as an album from a band that’s just getting started.