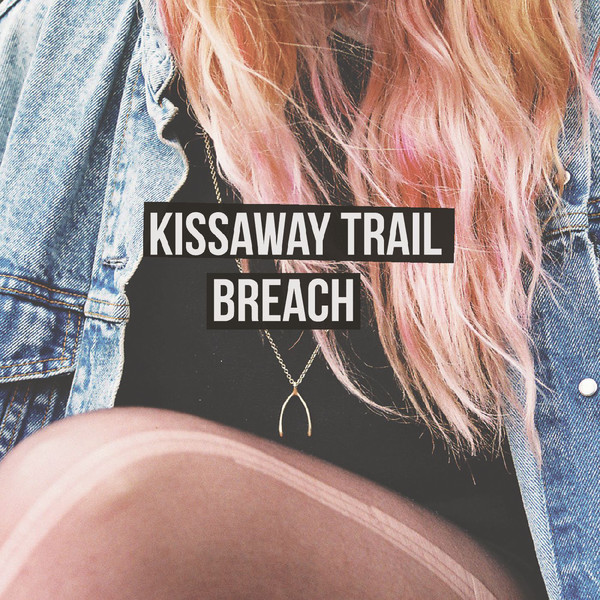 I always think of Yep Roc as primarily an alt-country label, but while they do release a fair amount of that sort of thing, their main operating principle is to release good music, and they do that very well.  They’ve become the home of the Minus 5 and the Young Fresh Fellows — two of my favorite bands of all time, not to mention the similarly outstanding Nick Lowe, Fountains of Wayne, Robyn Hitchcock and Sloan, and they’ve recently signed Denmark’s Kissaway Trail, and have put out their album Breach today.  No one’s going to confuse this for alt-country at all — but its quality slots it along fine aside all those artists.

It’s a very full-sounding pop album — sort of a My Bloody Valentine wall of sound (though ratcheted back a little bit), with some Flaming Lips-esque vocals, but with enough pop hooks to make it accessible.  “Cuts of Youth (Eternal Summer)” has a particularly soaring chorus, and would be a good candidate to follow the current single “Nørrebro”.  Lots of slathered-on reverb to get you lost in the mix.  There’s a little bit of a feel of the later work from Yep Roc labelmates the Apples in Stereo, too — though Kissaway Trail is a bit more modern sounding.

The album closes with a synth-pop cover of the Pogues’ classic song “A Rainy Night In Soho”, and you can’t really go wrong with that.  I love the Pogues, and I love Kissaway Trail’s take on them as well.  It’s probably the airiest song on the album, too, until the drums come in after the first verse to attempt to ground the song.  The overall effect really works.  Part of me says the album is worth picking up to check this cover out, but honestly, the rest of it is worth it too.  If you dig really good indie pop music, you should dig Kissaway Trail. And if not, you might check out whether or not you really dig good indie pop.